How Hotels Violate Rate Parity without Knowing It

Source: How Wholesale Rates Affect Rate Parity and Hotel Revenue Strategy In the article Jason Freed, managing editor of Duetto, explains how hotels violate Rate Parity without knowing it. In our analysis we summarize Jason’s findings and consider the broader issue of mass distribution. We also consider its effect on direct booking strategies and the role meta-search […] 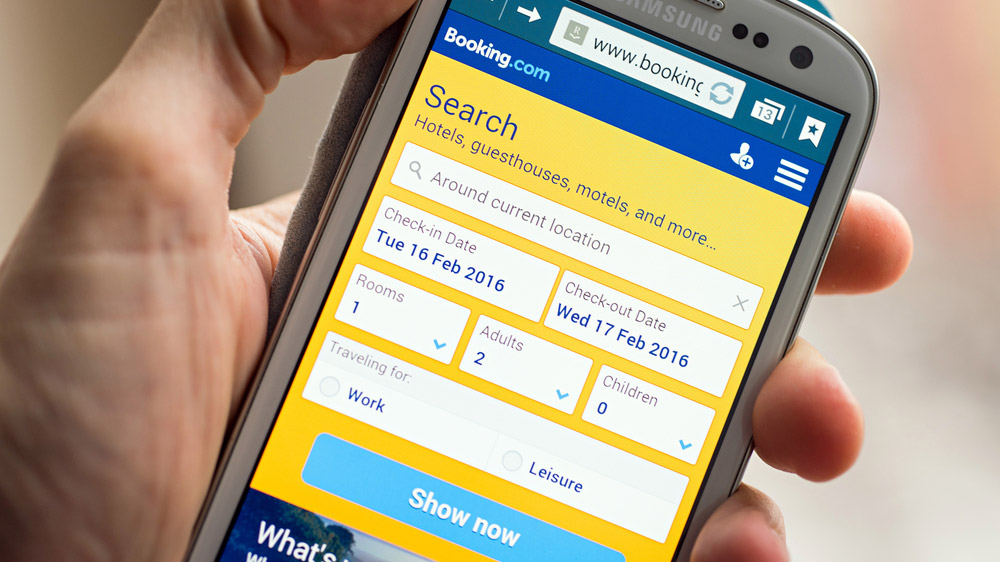 Source: Hotels: Don’t fight OTAs on rate parity, add value to direct bookings instead – Blog – Travel TripperBlog – Travel Tripper Fight Rate Parity with Rate Cuts can Get Hotels de-Ranked Rate Parity, where OTAs demand that hotel not undercut the rates they have, is now illegal in Europe, but many Eu hotels are […] 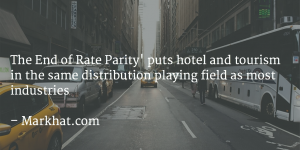 The End of Rate Parity in OTA Contracts

OTA Rate Parity Banned in France and Germany First Germany enacted legislation that will put a stop to OTA demanding Rate parity in contracts with hotel suppliers, then France followed. We can imagine that others will soon follow and what then. This blog looks at what End of Rate Parity in OTA Contracts means for […]