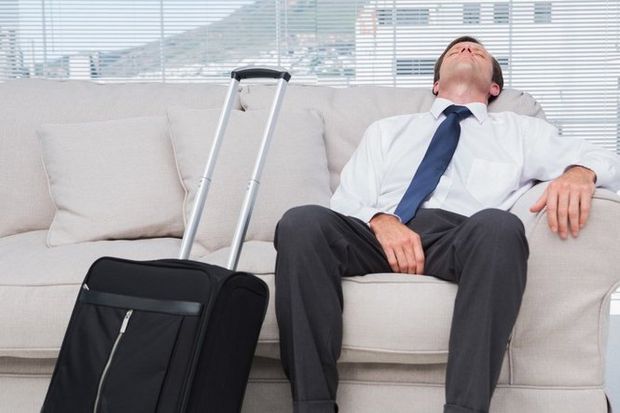 If you want to book a hotel room online, watch out for fakes and phones.

Hotel booking and vacation rentals scams are on the rise driven mostly by unscrupulous on line agents offered fake rentals for properties they had no right to rent. This is especially true where travelers pay up front on the old merchant model. It is true for rental apartments and villas as well as hotel rooms.

Maryam Cope, vice president of government affairs for AH&LA commented “The study revealed that nearly one-third of consumers who have booked online using an online travel company booking website say they worried about it, have personally experienced a multitude of issues from not getting what they wanted to losing their reservations altogether,” Maryam Cope, vice president of government affairs for AH&LA. Travelers are reporting finding hotel’s web site on searches and finding out later that it was a fake. In addition travelers report of arriving at a hotel and being told they have no reservation. others are charged fees they did not authorize with credit card charges from 3rd party sites. Many report issues canceling or trying to change reservations or are charged a higher rate than advertised. If that is not enough many also did not receive loyalty points confirmed or get requested services, disability access, or special packages offered.

The AH&LA 15 million bookings per year are by travelers who think they are dealing with a hotel only to find that they are not and are in fact booking with someone posing as the hotel itself.

32 percent got a room that was different than what was expected
17 percent were charged unexpected or hidden fees
15 percent did not get their rewards points
14 percent were charged an extra booking fee
14 percent could not get a refund for a cancellation
9 percent had reservations that were lost or cancelled
3 percent had their identity or private information stolen.

The AH&LA report offers good advice to travelers on how to avoid a scam and recommends booking directly with a hotel to avoid misunderstandings and outright scams.
see the report here >>>

Triptease is in the business of helping Hotel to get END_OF_DOCUMENT_TOKEN_TO_BE_REPLACED

According to recent studies, the Metasearch Direct Marketing Channel for END_OF_DOCUMENT_TOKEN_TO_BE_REPLACED