iPhone 6 Applepay – the next killer feature in mobile | ZDNet.

With a huge lead to start, Apple has seen its market share decline to the point that it is no longer the leading smartphone in the market. Its latest updates have really just been playing catchup with many innovative user friendly features by Samsung and other Android devices. But that is about to change and here is why

“While Android has had wireless mobile payments in the US since the launch of Google Wallet in 2011, it never caught on in America. Unfortunately, it’s been available on a limited number of devices, the user interface can be glitchy and unintuitive, and Google and its retail partners haven’t done a very good job of letting users know that they actually have the feature. To make matters worse, many of the wireless companies such as Verizon and AT&T have tried to limit Google Wallet in favor of their own mobile payment solutions — all of which have flopped even worse than Google Wallet”

That has left a big gap for Apple to fill and as Jason Hiner  of Zdnet says. that is exactly what they are doing with ApplePay Killer Feature in Mobile.

The rest of the mobile industry, financial sector, and technology ecosystem, health care and medical, hospitality and all others need to take the cue to get its act together and finally make mobile payments the next big thing in mobile.

Technology is very closely connected to our everyday life and it’s impossible to imagine life without it. As an example see more on how mobile technology is improving health. 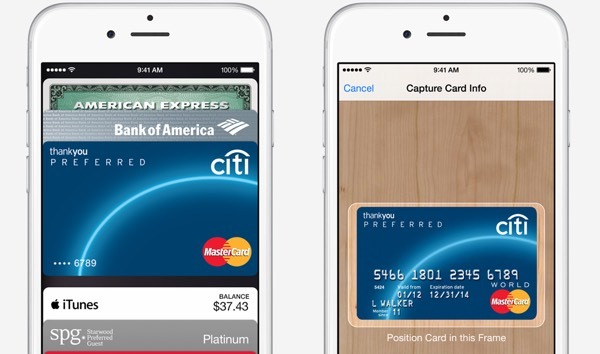 OperaMedia surveyed 1,000 mobile users in the U.S. across our END_OF_DOCUMENT_TOKEN_TO_BE_REPLACED

Source: Facebook’s director of product design on why websites may END_OF_DOCUMENT_TOKEN_TO_BE_REPLACED