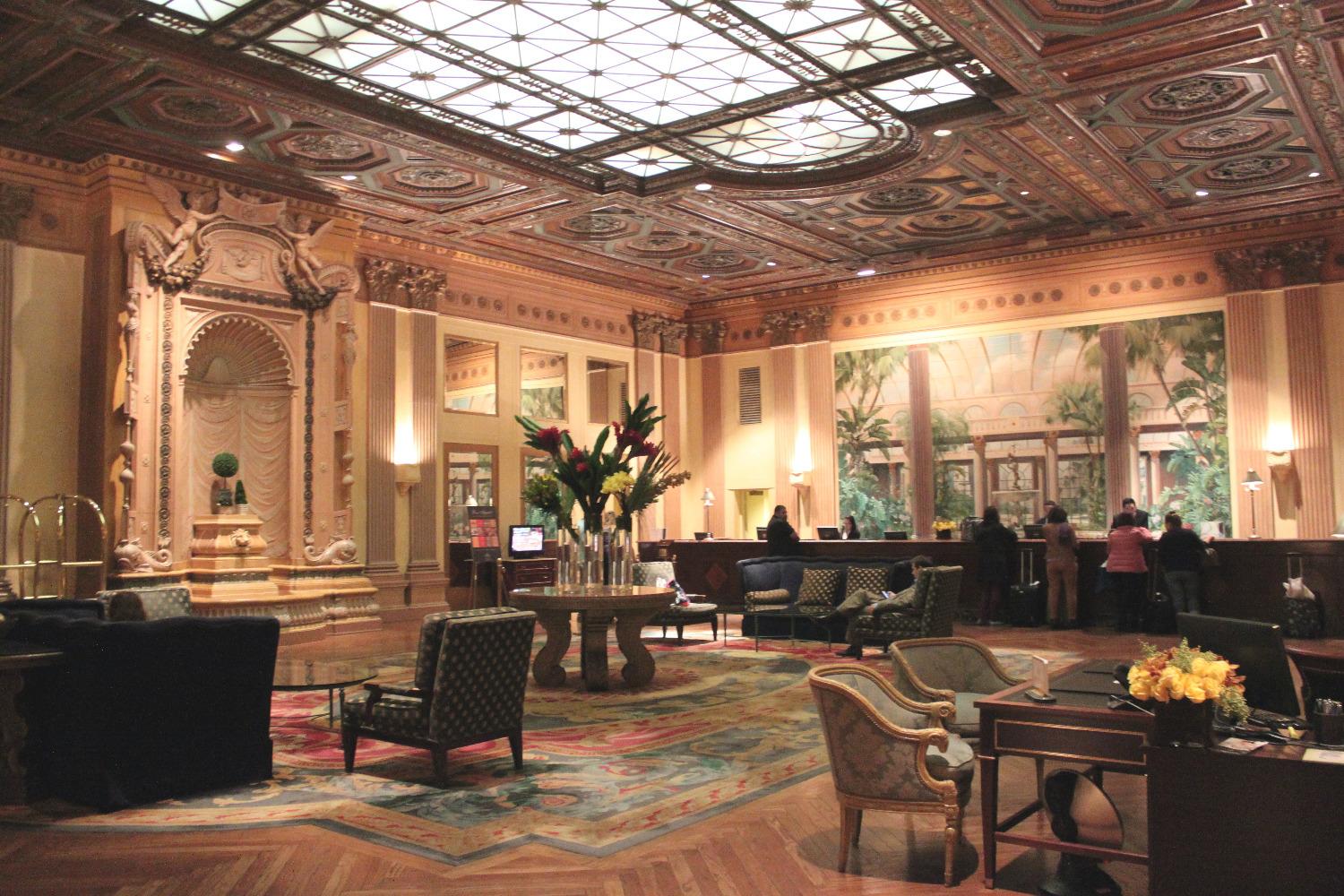 CC BY by Prayitno / Thank you for (8 millions +) views

Report  conducted by HVS Consulting & Valuation, a leading hospitality consulting firm, and was commissioned by the Hotel Association.

The study shows how Airbnbs Negative Impact on Hotel Industry is hurting  jobs, housing and tax: 2,800 jobs were lost to Airbnb and it reduced revenues in the lodging industry by  $2.1 billion in New York City and and the broader economy of  City over the course of the last year. Airbnb, the study says, has costs the local, state and federal governments more than $226 million annually in lost tax revenues.

With facts like that it is no wonder that other Cities and states are putting AirBnB under a microscope.

Its home town, San Francisco, even has gone on the offensive, with Proposition F, planed to limit short-term rentals. Prop F was initiated by the affordable housing advocates who are frustrated that local housing is being used as rentals for tourists when “residents face skyrocketing rents and evictions.” AirBnb is fight back with an 8 Million advertising campaign which may be working, but unrest is in the air and if they loose a few of these types of proposition it will hurt the bottom line and put a dent in the sharing economy for travel. more see >> http://venturebeat.com/2015/11/01/airbnbs-8m-campaign-against-prop-f-in-san-francisco-appears-to-be-working/

Laws to Protect Tax Base and Housing

In NY, the HVS analysis warned that “With the Airbnb revenue staged to potentially double in size, we only expect these impacts to grow proportionately and become a more significant and important factor in the competitive landscape of the New York City lodging market”. A 2010 NY state law prohibits the short-term rental (less than 30 days) of apartments in the City when the host is not present. Download the report at the Hotel Association of New York City (PDF 503 KB) – See more at: http://hotelmarketing.com/index.php/content/article/new_study_confirms_airbnbs_negative_impact_on_hotel_industry#sthash.0XIkSK8U.dpuf

Sand Francisco Prop F is more stringent, defining short terms under 3 months would be prohibited. The AirBnB investment of 8 Million on an advertising campaign to stay public opinion gives us an idea of how the value this treat. We will keep an eye on how this unfolds.

Don't keep it for yourself, share it with your friends.