Is Apple loosing its Touch – ReadWrite

Apple Earnings: The iPhone Suddenly Looks Mortal – ReadWrite. With Profits at 13.1 billion who can complain. Well investors will because its down from estimates and the reason is higher cost and not as many sales as. Read the article for the inside scoop.

Apple Adds Troubled Maps to Desktops Following Mavericks OS Update – Skift. It boils down to the fact that Apple Just does not have the database (YET) to compete with Google’s transport apps build into the G mapping platform. But in other respects Apple’s Mobile map-app is beating G in European markets and its navigation […] 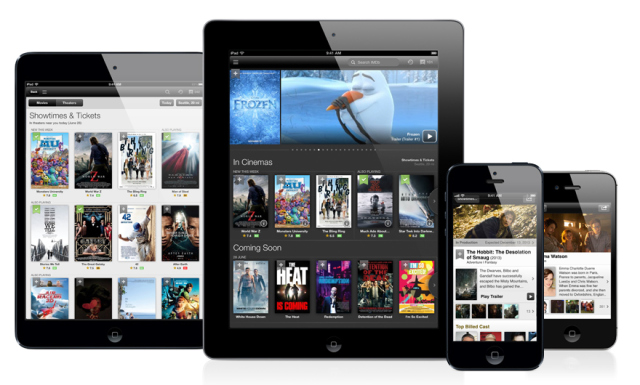 With Tablets And iPods Added, Apple Takes 3 Of Top 4 Mobile Device Spots Ranked By Ad Impressions, Says Millennial | TechCrunch. When you add in iPads and iPods into the calculation.. that is.. Without combining all Apple hots only 1 top spot.. Just shows how Apple is acing the pads and pods, Me  thinks?

What might the merging of the two biggest graphs of END_OF_DOCUMENT_TOKEN_TO_BE_REPLACED