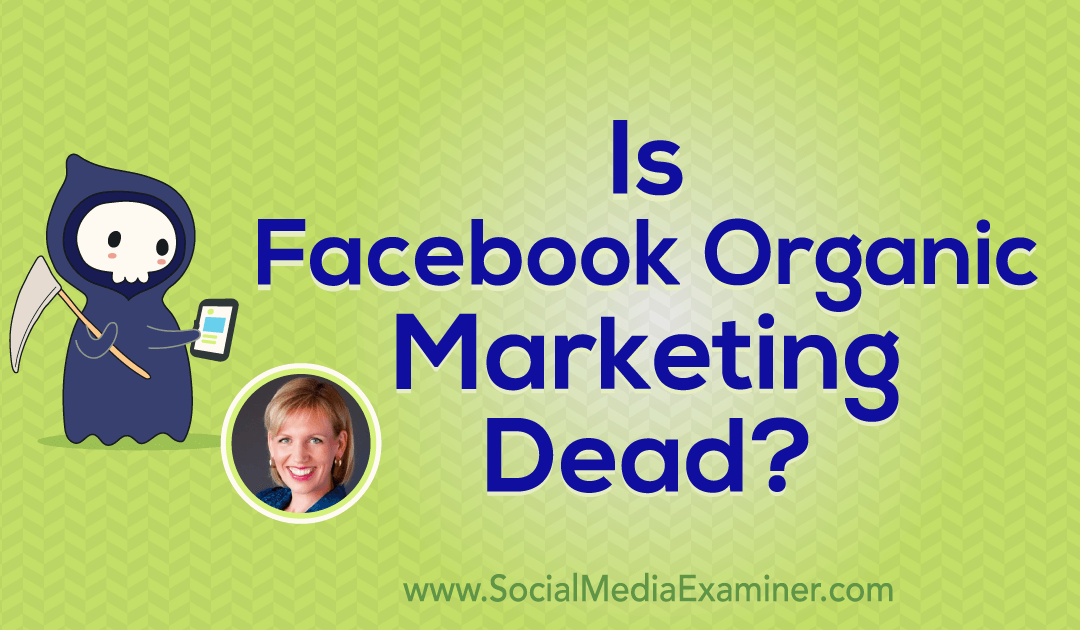 Is Facebook a waste of time for businesses?. Facebook mission is deliver content that users read and to get rid of ‘spammy’ or unrelated information. Facebook has recently changed to its systems to eliminate this kind of information and because of this brands have had an average decline of 44 per cent in customer reach. […] 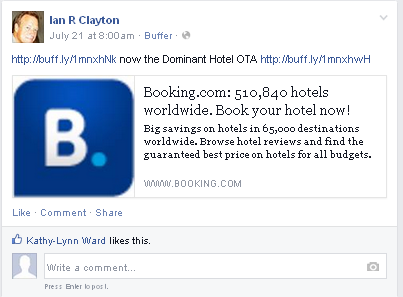 Anonymous in the Social Age

I posted a link to an article about Booking’com to Facebook. To be exact I posted it to buffer an automated service that schedules links out to several of my profiles including Facebook. The post looked like this (see on right) – A snipet of the article and a HUGE Ad featuring Booking’com.  Now I […]

Priceline Seeks Results From Facebook as Google Wins Ads – Bloomberg. “For Facebook and Twitter, we have endless amounts of money. But we haven’t found anything there.” Chief Executive Officer Darren Huston said yesterday in an interview at Bloomberg’s New York headquarters. The comments lead the discussion as to which digital marketing media are most […]

Facebook’s New Business Model Is Betting on The Future!

via MediaPost Publications Facebook's New Business Model: Buying Stuff 03/29/2014. According to Catharine P. Taylor of MediaPost “Facebook’s business model is about fashion, and since no one knows what will be fashionable in tech even a year from now, it is buying up all it can” And apparently the new fashion is now virtual reality […]