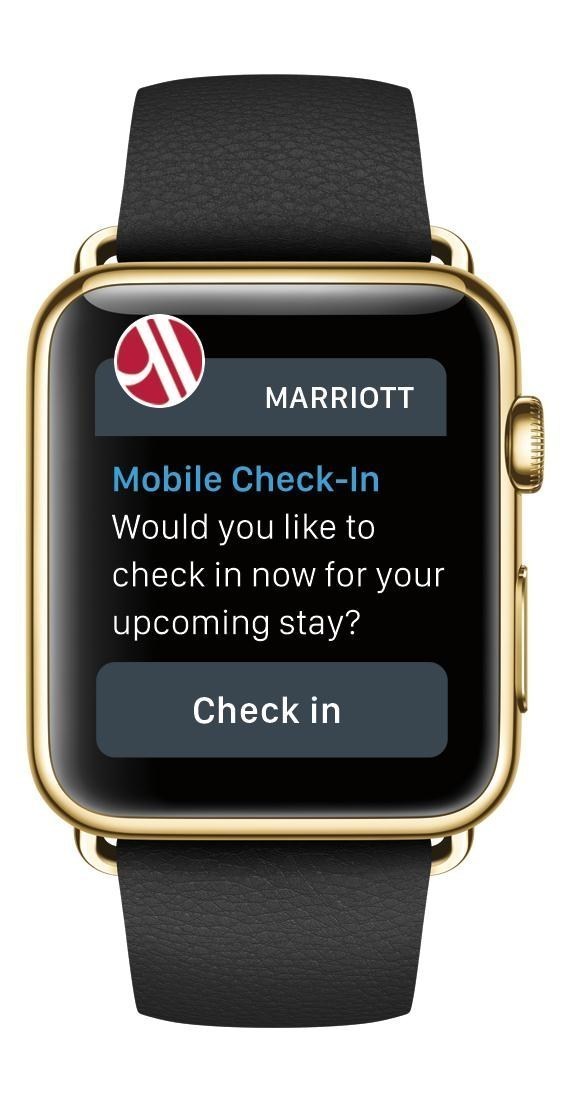 Apple Watch Lets You Check-In to Your Hotel

http://www.hospitalitynet.org/news/4069999.html Mariotts Apple Watch Lets You Check-In to Your Hotel You have to give credit to mariott they just keep rolling out innovative and adaptive technology for the new digital traveller. With its latest Apple Watch app, Mariott Hotels is confirming it plans to say in front of the pack with its innovative mobile and […]

Testing Far-Out Travel Wearables That Speed the Airport Experience – Skift. We have to admire the vision and courage of the jet-set airport IT Crowd, especially those who finally admitted this year that NFC might not have been the thing-to-end-all-things and that Blackberry tech may not have a future. SITA points out that you have […]

Apps Will Soon Be Obsolete | Inc.com

Evernote Founder: Apps Will Soon Be Obsolete | Inc.com. Phil Libin, the founder of the popular cross-platform note-taking system, predicted apps are not long for this world. He actually said it: “Apps will be obsolete.” When Libin is extremely bullish on wearables. He said “that while productivity on desktop computers flows in cycles of two-to-three […]